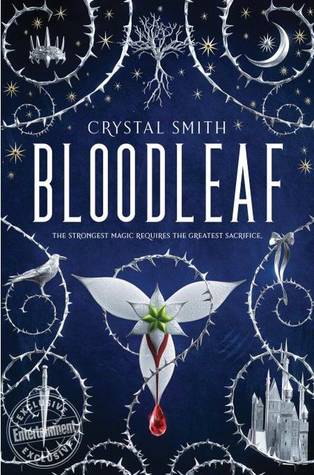 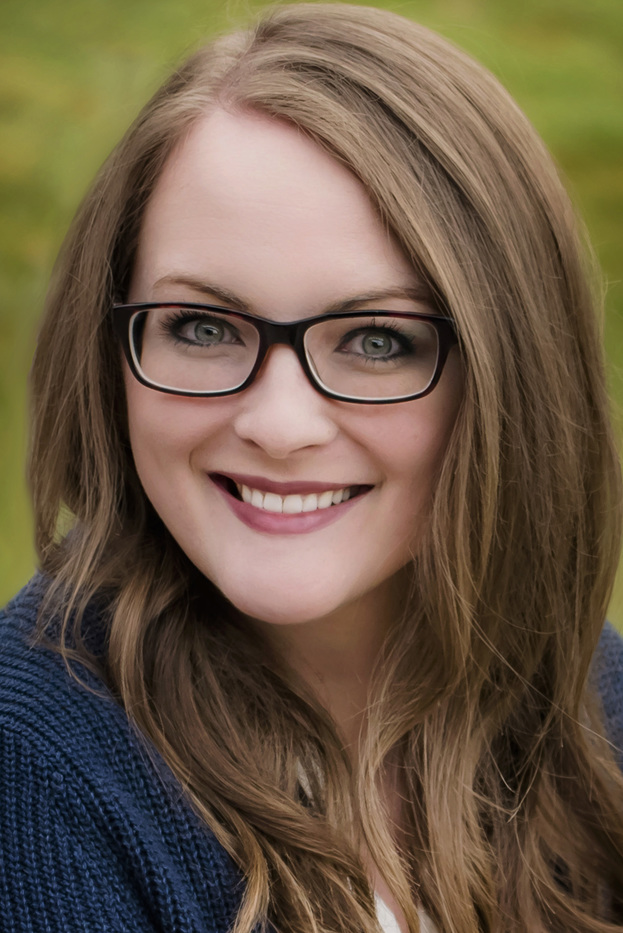 Welcome to March, where the debuts are plentiful and the books are awesome!

Aurelia is the first princess born to the Renalten crown in two hundred years, destined to fulfill a treaty by journeying to marry Valentin, the prince of Achelva – Renalt’s greatest enemy. Rumors of an unwell, cruel prince abound, and the only thing that eclipses Aurelia’s apprehension of her impending marriage is her fear of those who’d kill her to prevent it.

When an assassination attempt forces Aurelia to use forbidden magic to save a stranger, she is driven from Renalt by the witch-hunting Tribunal and a mob out for blood. But before she can claim asylum in the court of her betrothed, her travel party turns on her, forcing her to trade places with her treacherous lady-in-waiting, Lisette.

Now penniless in Achleva and bereft of her identity, Aurelia must decide if she wants to surrender to her new life or fight for her old one, all while navigating the complicated ties binding her to the enigmatic prince, the unquiet ghost of an ancient queen, and a poisonous plant called bloodleaf.

Aurelia is a pawn in a centuries-long game of love, power, and war— and if she can’t extricate herself from it before Lisette marries Valentin in her stead, she may face losses far more devastating than her crown.

Hello! I am Crystal Smith, author of Bloodleaf! Bloodleaf is a dark retelling of Grimm’s “The Goose Girl” that follows a princess named Aurelia, as she is accused of witchcraft and forced to flee her home by the witch-hunting Tribunal. Adrift in an enemy kingdom and bereft of her identity, she is drawn into a centuries-old mystery that binds her to an enigmatic new ally, the unquiet ghost of an ancient queen, and a poison vine called bloodleaf.

It’s not really surprising per se (as the writing community is full of such wonderful people), but the most affecting thing I’ve discovered about debuting is how welcoming the writing world has been, and how supportive my fellow debuts are. It’s such a daunting thing to put a book out into the world, and I’m so thankful to have the support and camaraderie of others in the same boat!

Can I give a shout out to one Sofiya Pasternack? Is that cheating? But for real—I just finished reading Anya and the Dragon with my boys last night and it was so fresh and fun…exciting and a little bit scary and hilarious all in equal parts and I intend to wax poetical about its amazingness to anyone who’ll listen. (YOU HAVE TO KEEP THIS ANSWER, SOFIYA. I’LL KNOW IF YOU DON’T.) (Blogger's note: FINE CRYSTAL I KEPT IT! ^_^)

How long did it take you to write this book?

Which occasion? Haha, but seriously…I’ve been wanting to write a Goose Girl retelling since I was a teen (so 15-20 years. Yikes.) and I gave it a first stab, like, 10 years ago. I finished a full first draft in 2012 (7 years ago) and rewrote in full probably 4 more times before getting an agent in late 2016. Then revised it significantly before heading into submission in 2017, then revised it into the version hitting shelves with my editor. Short answer? A long LONG time.

What's a cool thing about your book that isn't in the blurb?

There’s a lot of political machinations going on in the background, and many of the political situations and figures were directly inspired by current events and people in the news. If you’re reading closely, you’ll catch it. Ha.

Describe your main character in 3 words.

What advice would you give to a new writer?

Keep going. Really, that’s it. Just don’t quit. It may be a long road, and it may be a hard one, but you’ll get there.

Sometimes I make them up so that the sound of the name suits the person it belongs to (Toris, Cael, Lisette), but a lot of the time I’ll try to find a name that has a double meaning…for example, in the fairy tale the Goose Girl, the princess has long golden hair. My princess doesn’t look quite like that, but I paid homage to Grimm’s version by naming her Aurelia, which means gold.

What is your favorite word, and why?

Recalcitrant. I don’t know why! I just have always liked the way it feels to say it. And it describes me a little as well, haha. I can be pretty stubborn when I want to be (which is probably how I ended up getting published after years of rejection: pure obstinance.)

What book or author has most influenced your own writing?

This is sooo hard to answer, because there are so many. But if I had to pick one book (books, really) that became the foundation of my reading and writing tastes, it would be the Belgariad series by David Eddings. I read it the first time when I was in 5th grade, and it rocked my world. High fantasy with heart and a little bit of humor mixed in, characters with distinct personalities…I read it over and over. And over.

Show us a picture of your character inspo!

I think Millie Brady would make an absolutely excellent Aurelia. Lighten her hair a touch, and voila: renegade witch princess!

Thanks for the shoutout, Crystal!! And to all my readers, make sure you pick up Crystal's beautiful debut on 3/12/19!