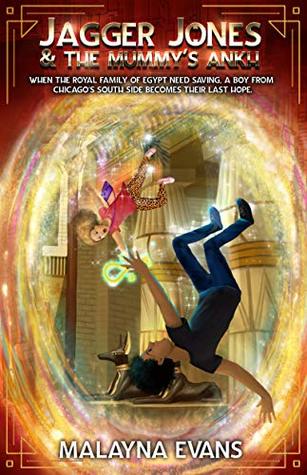 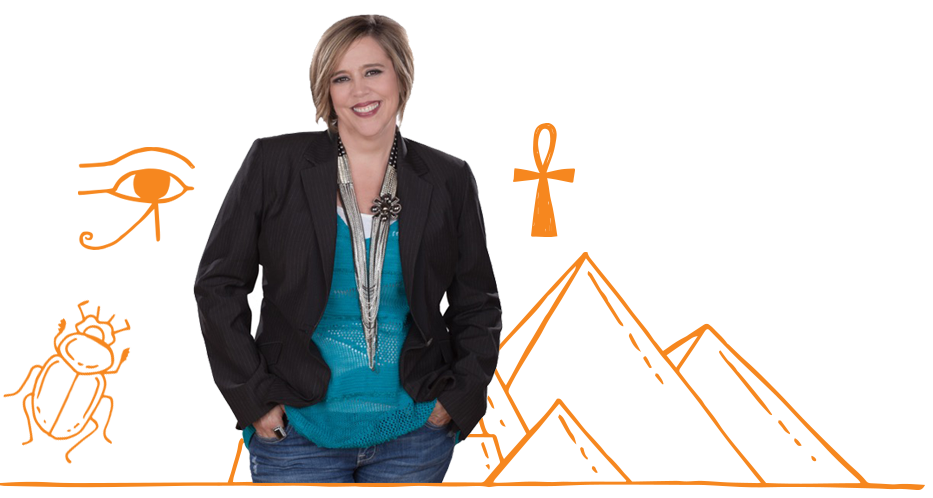 May is my birthday month, and there are some AMAZING books that I feel like are my own personal birthday presents from the Novel19s community! Here we goooo!

Jagger Jones and the Mummy's Ankh

Jagger Jones is a whiz kid from Chicago's South Side. Ask him anything about Ancient Egypt, and Jagger can fill hours describing all that he knows. But when he and his precocious little sister Aria fall more than three thousand years back in time to the court of Amarna, Egypt, Jagger discovers a truth that rocks his world: books don’t teach you everything there is to know.

Mummies, pyramids, and cool hieroglyphics make awesome movie props, but the ancient court of Amarna is full of over-sized scorpions, magical amulets, and evil deities determined to scare unwanted visitors away. If Jagger and Aria are to return safely home, they must find nine soul-infested gemstones, defeat an evil general, save the royal family, and figure out how to rescue themselves!

Armed only with Jagger’s knowledge of history and a few modern objects mined from his pockets and Aria’s sparkly purse, the siblings have exactly one week to solve supernatural riddles and rescue the royal family. If they can pull it off, Jagger Jones just might return to Chicago a hero.

Hi. I’m Malayna Evans, author of Jagger Jones and the Mummy’s Ankh, coming out on May 28th. My book is about a South Side Chicago kid, Jagger Jones, and his little sister, Aria, on an adventure 3,000 years back in time, in the fantastical court of Amarna, Egypt. Let’s just say there are a lot of magical amulets, giant crocodiles, and one very fierce ancient Egyptian princess.

The friends I’m picking up along the way. I didn’t see that coming, but it’s been the happiest surprise.

Do I have to chose just one? Hmmm, that’s hard. But because I’m extra fond of time travel stories, I’ll shout out Nicole Valentine’s A Time Traveler’s Theory of Relativity.

Who is your favorite character?

I love Jagger, and I love the ancient Egyptian characters, especially the few who are based on historic actors, but eleven-year-old, little sister Aria is my favorite. She’s sassy, strong, and remarkably wise.

What inspired you to write this book?

When my son, now sixteen, was nine years old, he told me he wished someone would write a book about a kid who looked like him lost in ancient Egypt. And, uh, it just so happens, I’m an Egyptologist … and a bookworm … who always wanted to write a kids book. Still, if it hadn’t been for that giant nudge, this book wouldn’t exist.

What advice would you give to a new writer?

Get comfy with criticism. Seriously. You can’t improve your work if you don’t share it and invite real, hard-hitting critiques. Find people who understand the craft and will give you honest feedback. Does it hurt? Sometimes. Does it help. Usually. Most importantly, I can’t imagine how I’d improve without it.

Oh I love this question. Jagger was the name I almost chose for my son, and Aria was the second runner up name for my daughter. My rescue dog, Caesar, has a cameo in the book too—his name shows up in chapter twenty-two, titled That’s Charming.

What are two of your favorite covers of all time?

There are some stunning MG and YA debut covers this year. My personal favorite MG cover is Joshua Levy’s Seventh Grade vs. the Galaxy, although there’s a long list of other terrific covers. I could say the same for YA, but Amanda Joy’s A River of Royal Blood tops my list of faves.

Get yourself a frozen pie shell, drop in a wheel of brie, and cover it with chopped granny smith apples, chopped pecans, and a health dose of brown sugar. Cover it with the second pie shell and cook according to shell directions. Serve with a sliced baguette. It’s delicious!