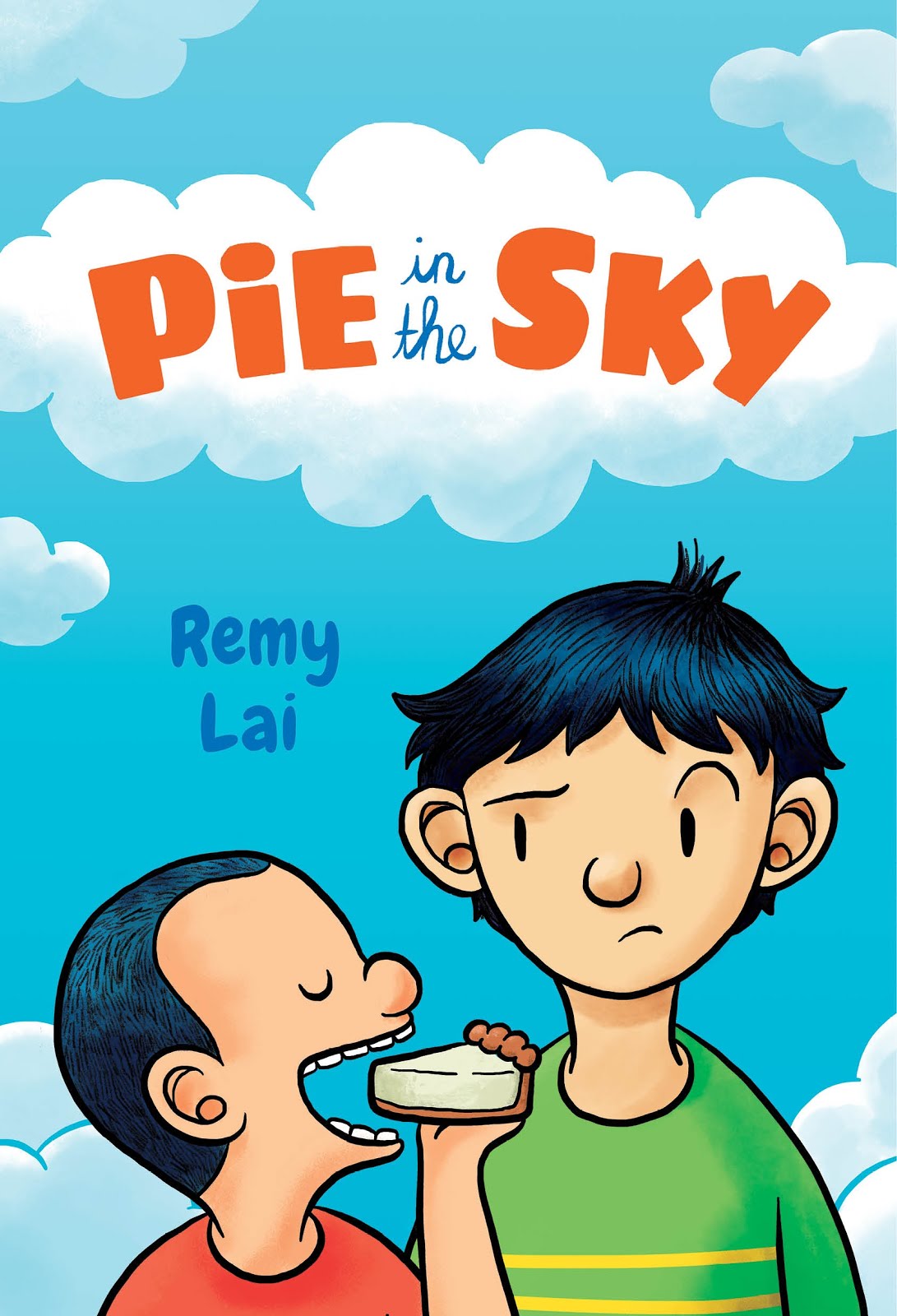 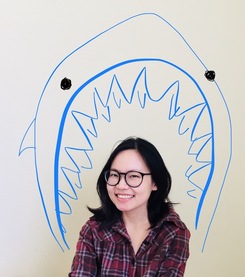 May is my birthday month, and there are some AMAZING books that I feel like are my own personal birthday presents from the Novel19s community! Here we goooo!

Pie in the Sky

When eleven-year-old Jingwen moves to a new country, he feels like he’s landed on Mars. School is torture, making friends is impossible since he doesn’t speak English, and he's often stuck looking after his (extremely irritating) little brother, Yanghao.

To distract himself from the loneliness, Jingwen daydreams about making all the cakes on the menu of Pie in the Sky, the bakery his father had planned to open before he unexpectedly passed away. The only problem is his mother has laid down one major rule: the brothers are not to use the oven while she's at work. As Jingwen and Yanghao bake elaborate cakes, they'll have to cook up elaborate excuses to keep the cake making a secret from Mama.

Told in prose and graphic novel elements, this middle-grade novel is about a boy's immigration experience, his annoying little brother, and their cake-baking hijinks!

I’m Remy and I’m an author-illustrator. My middle-grade debut, PIE IN THE SKY, is a prose-graphic novel hybrid. It’s about Jingwen, a boy who moves to a new country and feels like he’s landed on Mars. School is torture, making friends is impossible since he doesn’t speak English, and he’s often stuck looking after his extremely annoying little brother. To distract himself from the loneliness, Jingwen sets out to make all the cakes on the menu of the bakery his dad planned to open before he unexpectedly passed away. The only problem is, Jingwen’s mother forbids him from using the oven while she’s at work. As the brothers bake more and more elaborate cakes, they cook up more and more elaborate excuses to keep the cake-making a secret from Mama.

Just how many people it takes to bring a book to its readers. I’m amazed by the love and dedication of everyone in the kidlit community—from everyone in publishing to the booksellers, librarians and teachers.

I can’t do just one! I’m excited about Nic Eliz’s PLANET EARTH IS BLUE, Gail D. Villanueva’s MY FATE ACCORDING TO THE BUTTERFLY, Chris Baron’s ALL OF ME, Rajani LaRocca’s MIDSUMMER’S MAYHEM and Sarah Baughman’s THE LIGHT IN THE LAKE

How long did it take you to write this book?

It’s hard to tell since I didn’t work on it continuously. There were breaks in between. But in total, it might be 6 months before it went on submission, and then I did more revision with my editor.

What inspired you to write this book?

I’m not sure if this counts as inspiration, but the two brothers kept appearing in my head. They were always secretly baking. Once I figured out that they couldn’t speak English, I took inspiration from my own childhood when I migrated and had to learn English.

I write in my dining and living room. One day, I will have a dedicated office with a fancy library and a bay window with a picturesque view and a fireplace (never mind that a fireplace is too warm for the weather here). While I’m daydreaming, I’d also love an art studio where I can get messy working on oil and acrylic paintings.

he names would usually have some significance that is tied to the story. I also go by the very scientific method of “feels”. Sometimes a name just feels right for a character.

What is your favorite word, and why?

Walk. Because I’m part dog. Ha. Seriously, I do love walks. I take my dogs for long walks in the forest at the end of my street. That’s my magic time, when ideas come to me, when plot and character arc kinks work themselves out.

What book or author has most influenced your own writing?

If you could buy only one book this year, which book would it be?

I’ve been waiting for the sequel to Aaron Renier’s The Unsinkable Walker Bean for FOREVER.

Thanks for chatting with me, Remy, and showing me those delicious cakes! Check out Remy's book on 5/14/19!