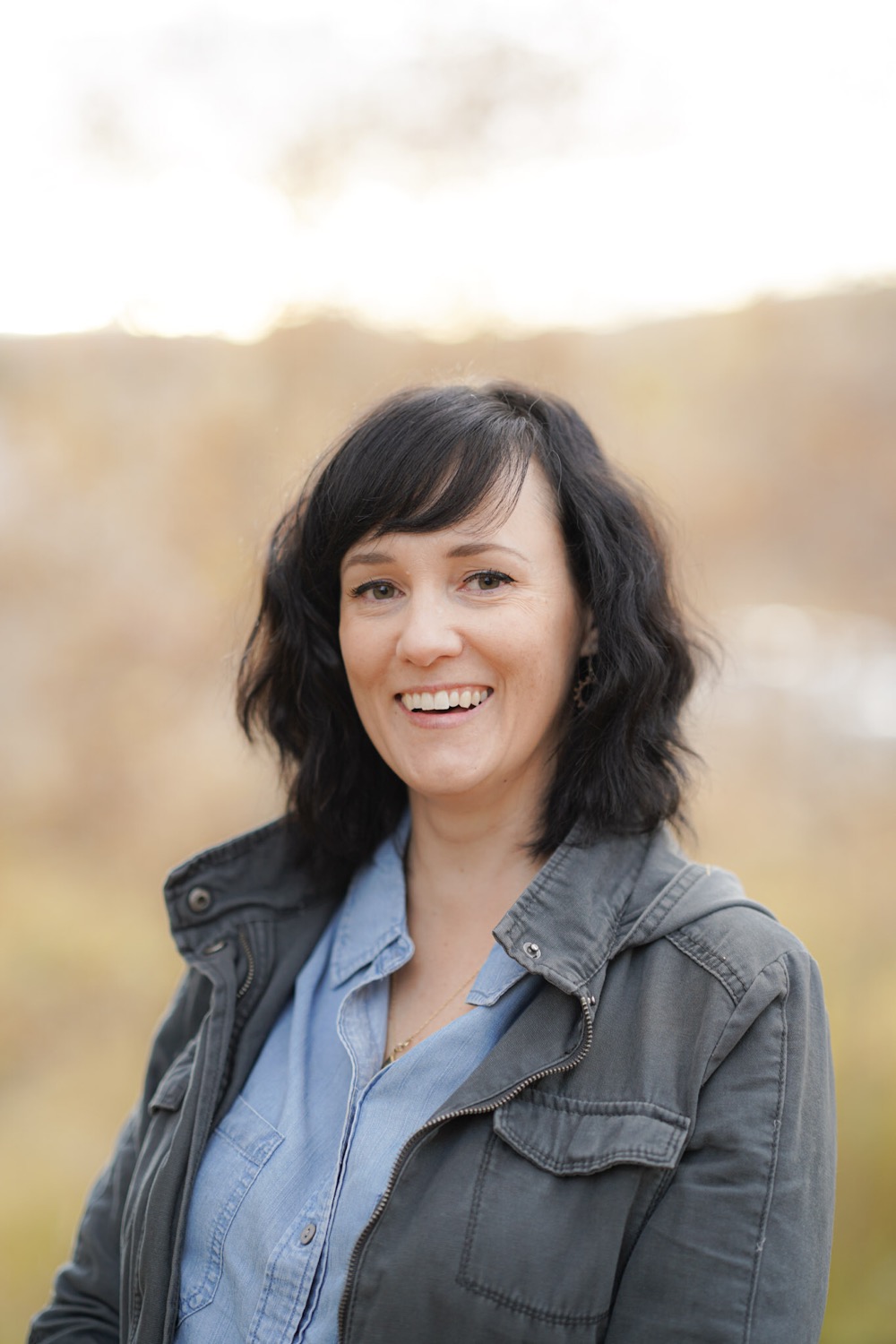 Title: Bloodleaf Author: Crystal Smith Genre: fantasy Release Date: March 12th, 2019 Series: Bloodleaf #1 Blurb Princess Aurelia is a prisoner to her crown and the heir that nobody wants. Surrounded by spirits and banned from using her blood-magic, Aurelia flees her country after a devastating assassination attempt. To escape her fate, Aurelia disguises herself as a commoner in a new land and discovers a happiness her crown has never allowed. As she forges new bonds and perfe

Review: An Affair of Poisons

Title: An Affair of Poisons Author: Addie Thorley Genre: historical fantasy Release Date: February 26th, 2019 Series: none Blurb After unwittingly helping her mother poison King Louis XIV, seventeen-year-old alchemist Mirabelle Monvoisin is forced to see her mother’s Shadow Society in a horrifying new light: they’re not heroes of the people, as they’ve always claimed to be, but murderers. Herself included. Mira tries to ease her guilt by brewing helpful curatives, but her hun

Title: Crown of Feathers Author: Nicki Pau Preto Genre: fantasy Release Date: February 12th, 2019 Series: Crown of Feathers #1 Blurb I had a sister, once… In a world ruled by fierce warrior queens, a grand empire was built upon the backs of Phoenix Riders—legendary heroes who soared through the sky on wings of fire—until a war between two sisters ripped it all apart. I promised her the throne would not come between us. Sixteen years later, Veronyka is a war orphan who dreams
12
3
45